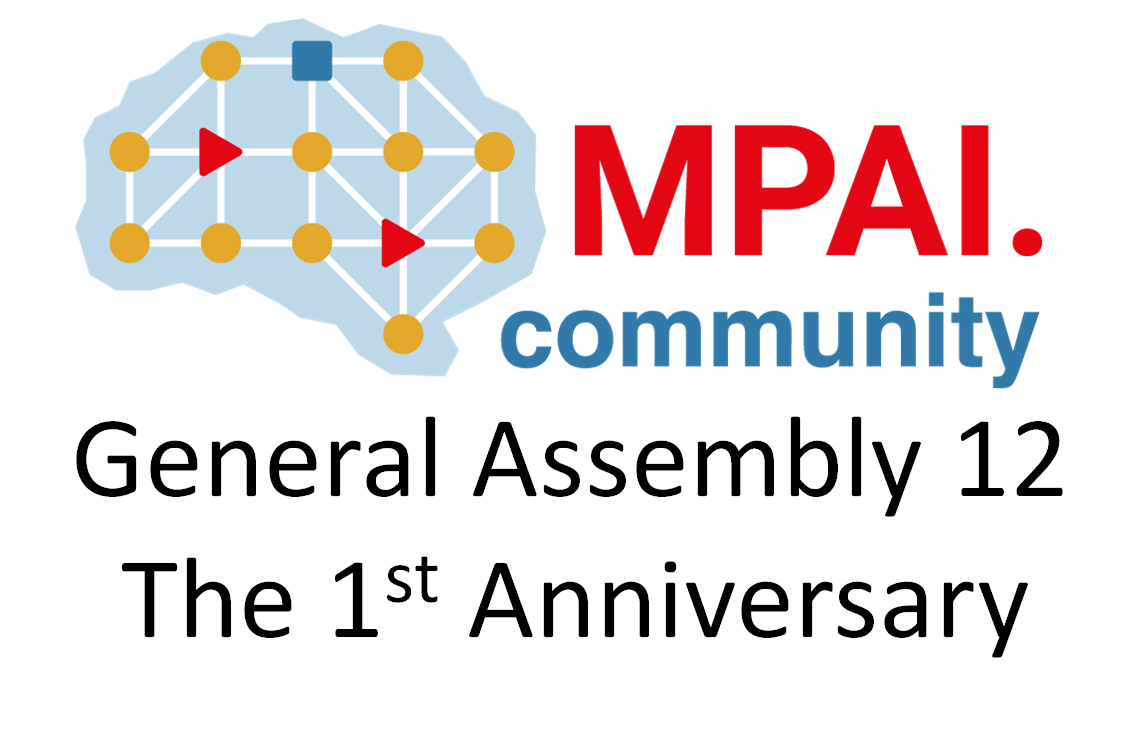 Comments are flowing in, and this article serves the purpose of briefly describing the content of the 3 standards and reminding the community that the deadline for comments is close (20 September).

The first standard is “Governance of the MPAI Ecosystem” (MPAI-GWE). Standards have powerful effects and MPAI Standard create an Ecosystem whose actors are:

A system of this complexity requires governance and Governance of the MPAI Ecosystem lays down the rules that the above actors shall follow.

WD0.4 of MPAI-GME is available for Community Comments.

The second standard is “Compression and Understanding of Industrial data” (MPAI-CUI). Unlike MPAI-GME which is a system standard, MPAI-CUI is an application standard that contains one use case called AI-based Company Performance Prediction. By extracting key information from the flow of data produced by companies – currently financial and organisational data – and vertical risks – currently seismic and cyber – MPAI-CUI enables users to predict default probability and business discontinuity probability of a company.

WD0.4 of MPAI-CUI is available for Community Comments.

The third standard is “Multimodal Conversation” (MPAI-MMC), an application standard containing 5 use cases making possible a slate of applications enabling industry to accelerate the availability of products, services and applications such as: holding an audio-visual conversation with a machine impersonated by a synthetic voice and an animated face; requesting and receiving information via speech about a dis­played object; inter­preting speech to one, two or many languages using a synthetic voice that preser­ves the features of the human speech.

WD0.4 of MPAI-MMC is available for Community Comments.

These are just the starters of the rich menu of MPAI-12. After the 30th of September, look at the blog of the MPAI web site for a full report.

MPAI calls for comments on one more candidate standard