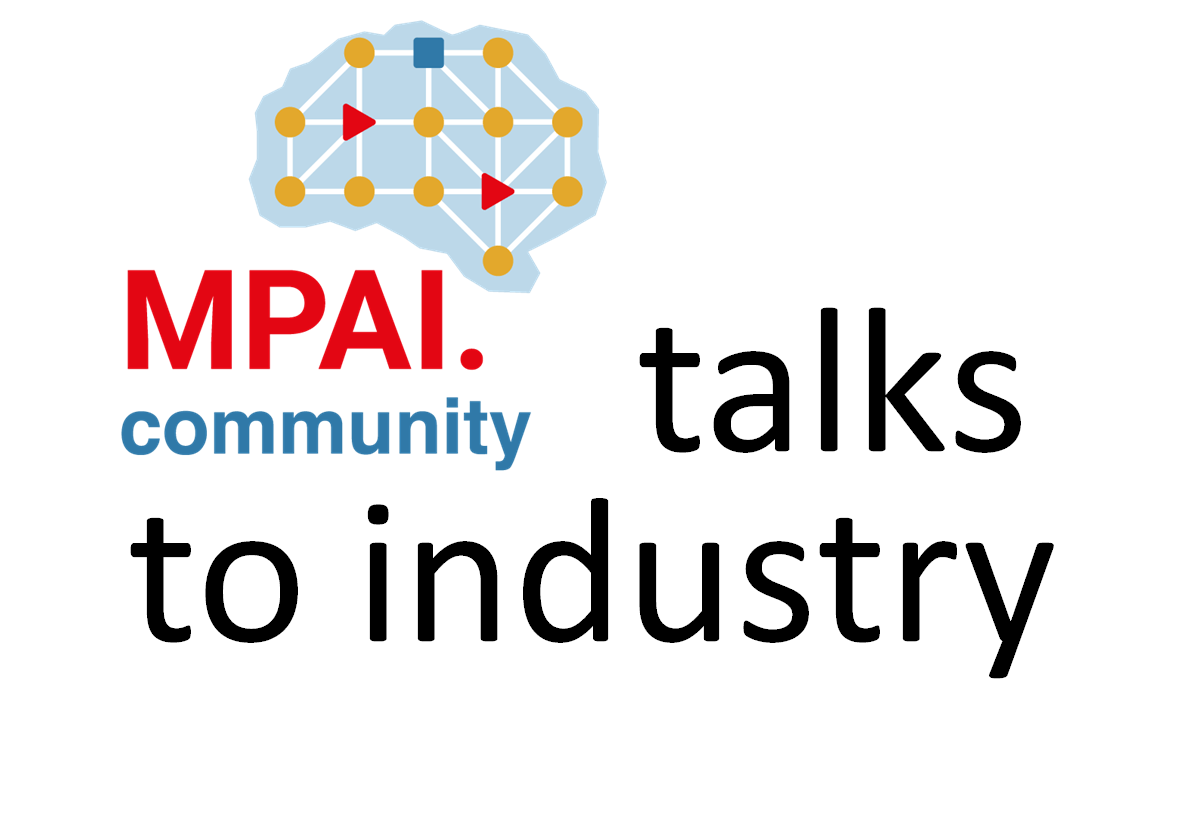 Those who have been following this blog should already know quite a few things about MPAI. It is fair to say, however, one cannot really be sure say to know everything about any topic, especially one as vast and articulated as MPAI. That is why I recommend you to watch a series of videos where you can see some of the major MPAI players introducing some of the areas MPAI is engaged in. The daunting side is that there are some 3 hours of videos in total :-(, but the relaxing side is that the videos are organised as a playlist :-).

To save you a click, here is the list of videos with a guide to each entry.

Introduction to MPAI made by Leonardo introduces the 4 pillars on which MPAI works: standards development process,, setting IPR Guidelines before developing a standard, component-based AI-based data coding standards and Governance of the AI Ecosystem. A very short introduction of the 5 standards and of some of the current projects follows.

Miran introduces MPAI-MMC – Multimodal Conversation, the standard collecting 5 use cases where conversation between human and machine is enhanced beyond the traditional speech recognition/synthesis by adding emotion and by representing an avtar whose speech and face are enhanced by emotion.

MPAI-CUI – Compression and Understanding if Industrial Data, presented by Guido, introduces the Company Performance Prediction Use Case where a machine containing a critically important neural network receives financial, organisational and risk data of a company and predicts the company’s probability of default and business continuity, and assigns a governance adequacy index to the company.

Paolo introduces MPAI-GME – Governance of the MPAI Ecosystem, a foundational standard strictly connected with the preceding presentation because it lays down the rules that govern submission of and access to MPAI standard implementations with attributes of Reliability, Robustness, Replicability and Fairness.

Roberto presents MPAI-EEV – AI-based End-to-End Video Coding, a video compression project for a standard that substantially enhances the performance of a traditional video codec by improving or replacing traditional tools with AI-based tools.

Chuanmin describes MPAI-EVC – AI-Enhanced Video Coding, a project seeking to compress video by exploiting AI-based data coding technologies (so called end-to-end coding) without constraints, as there are for MPAI-EVC, by how data processing technologies have been traditionally applied to video coding.

Finally, presenting the Conclusions Leonardo summarises the gist of the presentation and invites you to join MPAI, share the fun, build the future.