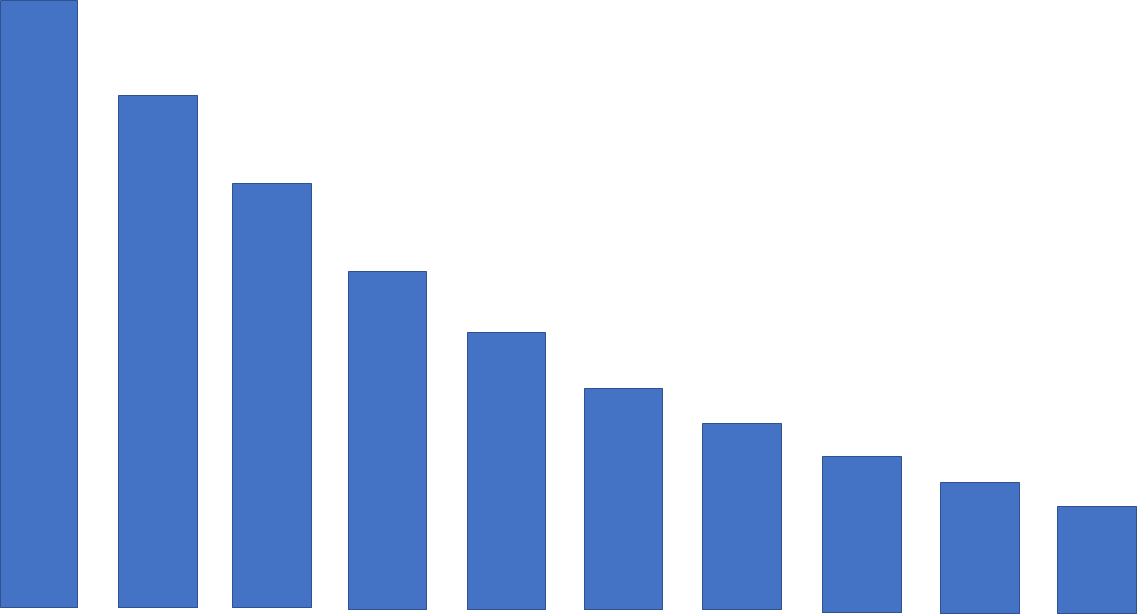 A definite answer to such a question is noto going to come anythime soon, and many have attempted to develop algorithms providing an answer.

MPAI could not miss the opportunity to give its own answer and has published the MPAI-CUI standard, or Compression and Understand of Financial Data. This contains one use case: Company Performance Prediction (CPP).

What does CUI-CPP offer? Imagine that you have a company and you would like to know what is the probability that your company defaults in the next, say, 5 years. The future is not written, but it certainly depends on how your company has performed in the last few years and on the solidity of your company’s governance.

Another element that you would like to know is what is the probability that your company suspends its operations because an unexpected event such as a cyber attack or an earthquake has happened. Finally, you should probably also want to know how adequate is the organisation of your company (but many don’t want to be told ;-).

Then CUI-CPP computes a risk matrix based on cyber and seismic risks and uses this to perturb the default probability and obtain the business discontinuity probability.

The full process is described in Figure 1.

Many think that once the technical specification is developed, the work is over. Well, that would be like saying that, after you have produced a law, society can develop. That is not the case, because society needs tribunals to assess whether a deed performed by an individual conforms with the law.

MPAI is in an unusual position in the sense that it does not specify the internals of the AI Modules (AIM), but only their function, interfaces, and connections with the other AIMs that make up an AI Workflow (AIW) with a specified function. Therefore, MPAI does not oblige the developers of an MPAI standard to provide the source code of an AIM, the may provide a compiled AIM (of course, they are welcome if they do, more so if the AIM has a high performance).

In the case of CUI-CPP, all AIMs are provided as open-source software, including the neural network called Prediction. Of course, you should expect that the reference software “demonstrates” how the standard works, not that it makes very accurate predictions of a particular company

to verify that the AIMs and/or the AIW of a Use Case of a Technical Specification:

In the case of CUI-CPP, MPAI provides test vectors, and the Technical Specification specifies the tolerance of the output vectors produced by an implementation of the AIMs or AIW when fed with the test vectors.

to verify that the training of the Prediction AIM (the only one that it makes sense to implement with a neural network) is not biased against some geographic locations and industry types (service, public, commerce, and manufacturing).

The performance of an implementation is assessed by applying the following procedure:

If both 2.a and 2.b are verified, the implementation passes the performance assessment.

MPAI springs forward to an intense 2022