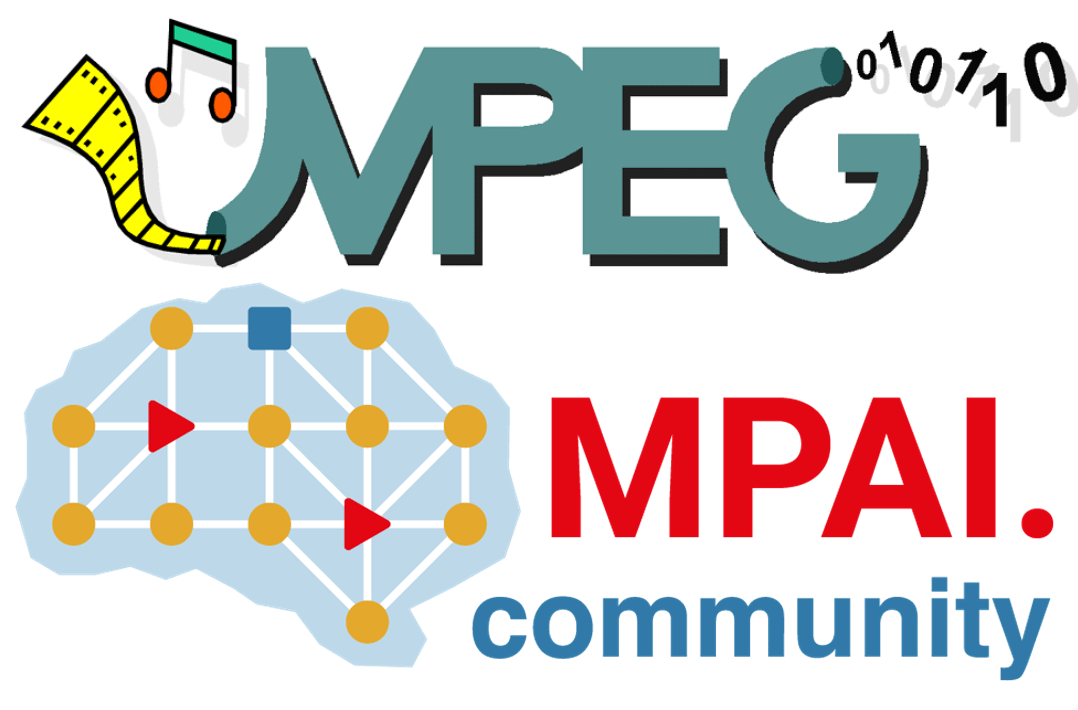 The Even the stars die is a book available on Amazon in electronic and paper form. It has several goals:

The first section of the book starts describing how humans have developed countless technologies driven by the need to communicate faster, more broadly and more effectively; and how standards, intended as agreements on the basics of communication have gradually played a role up and including standard definition HDTV. Computing, communication theory and what the book calls “digital dawn” pave the way for the next section.

Birth and first steps of MPEG

In this section Leonardo discloses how he has always been intolerant of the “in-interoperability by design” of television and of some telecommunication standards and how he thought that the switch to digital was the opportunity to set things right for the digital age. An international standard would benefit users and industry: the former would be able to seamlessly communicate and the latter would be able to access a global market. MPEG-1 was heroic because MPEG asserted its existence and value. MPEG-2 was heroic because an unknown group told the world how digital television should happen. MPEG-4 was heroic because ICT joined the telco, consumer electronics and broadcasting club. Thirty-two years later we can say that the gamble was a success.

Some areas of MPEG standardisation

This section describes, in generally non-technical terms, some of the major areas of MPEG standardisation: video coding, audio coding, multiview and 3D video coding, fonts, multimedia linking environment, genome compression, neural network compression, an overview of “data compression” in MPEG, how video compression can be made green, the fundamental sole of systems aspects in MPEG, the role of software and conformance testing in MPEG.

If you think MPEG was populated of pompously dressed delegates you are not really getting it. MPEG was a group that should not have happened and grew in an alien environment. MPEG had all the reasons to be suppressed, as it eventually was, because it was like the Mule in Asimov’s Foundation. But if changed the world. So this section talk about the MPEG exception, why a video frame  can be an image, but an image cannot be a video frame. How MPEG effectively communicated its plans and results, what was the recipe of MPEG success, who made decisions in MPEG, how the MPEG work was organised, why standards have business models attached, the impact of MPEG standards, the MPEG way to develop standards compared with other ways. Finally the MPEG Hall of fame.

The progressive failure of the MPEG business model

MPEG thrived because it acted as a fast conduit that brought valuable technologies into standards benefitting three stakeholders: the companies making products or services, end users enjoying the new experience of the product or service, and technology providers getting royalties from company. The progressive failure was caused by the changed role of patents, the departure of people with a vision in ISO and the malformation of the organisation hosting MPEG – ISO.

Not the end of the story

If the MPEG story did not have a happy end, there was no reason not to take and apply the MPEG heirloom to an area that, like 30 years ago digital media, has no standard and, like digital media 30 years after, cannot have a great success thanks to standard. The international, unaffiliated Moving Picture, Audio and Data Coding by Artificial Intelligence (MPAI) association has the mission to develop data coding standards using Artificial Intelligence. In less than 9 month MPAI has completed the phases of functional requirements, commercial requirements and call for proposal and is now developing four standards in different technology areas and will be releasing its first standards in a matter of a few months. The Framework Licences will facilitate the development of licences once the standards are finalised.

The book has two Annexes: the first gives the full list of MPEG subgroups and their chairs, and meetings (130). The second gives a lightweight technical overview of all 22 standards and of most of the 201 specifications developed

The governance of the MPAI ecosystem