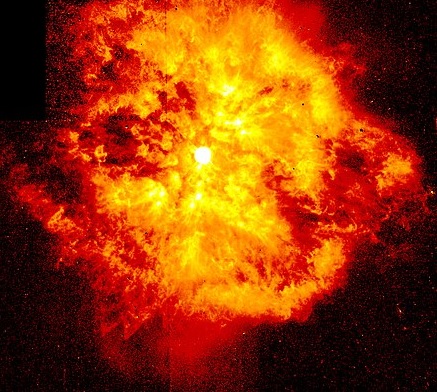 Born on 29th of January 1988, the Moving Picture Experts Group – MPEG – pas­sed away on the 2nd of June 2020 at the age of 32, hit by 12 stabbers. Especially some of those who had been most benefitted pounced on it. Ten rose in its defence but were outnumbered. Five looked without intervening.

The book  talks extensively and at different levels about what drove the MPEG mission and the results of its 386 months of activity. In simple words, it took a bunch of industries with different constituencies, histories, technologies and attitudes and convinced them that a single digital compression technology could be shared by all to the benefits of industry, users and technology providers. It achieved its mission not because there were godfathers acting behind the scenes, but because the proposal and its execution best fitted the interests of all.

Do not expect this to be a story of the “they all lived happily ever after” kind. MPEG passed through a sequence of struggles where it constantly tried to reinvent itself and redefine its message while its standards, and business and technologies caused its client industries to morph.

MPEG did not operate as a free entity, but in the framework of ISO international standardisation. That was of great help as long as there were officers who understood the unique nature of the MPEG adventure. As people changed and industry morphed, however, the ISO bureaucracy ended up encumbering MPEG’s operation more and more, disrupting and making MPEG less and less effective. The conspiracy that eventually put MPEG to death was the natural outcome of those who thrived on and wanted to perpetuate ISO’s inefficiency.

The lesson taught by MPEG was not to be lost, though. This is why the Moving Picture, Audio and Data Coding by Artificial Intelligence community – MPAI – has been created, and is now operating as a non-profit, international, unaffiliated stan­dards organisation with a new mission and the same spirit as MPEG.

This book is structured in six sections each with a different number of chapters and parts of the story:

What can readers take from this book? Different things depending on their inter­ests:

The book is complemented by two Annexes. The first lists the MPEG subgroups and their chairs, and meetings and the second a complete, if summary, view of all MPEG standards.

A disclaimer: this book has been written with multiple purposes, one of them is to give general information about MPEG standards. Readers wishing to use MPEG standards, however, should base their decisions after reading them.

Lastly, my greatest thanks go to Philip Merrill for his unstinting support in making a book out of my ideas.

MPEG: what it did, is doing, will do

MPEG is a big thing. Can it be bigger?