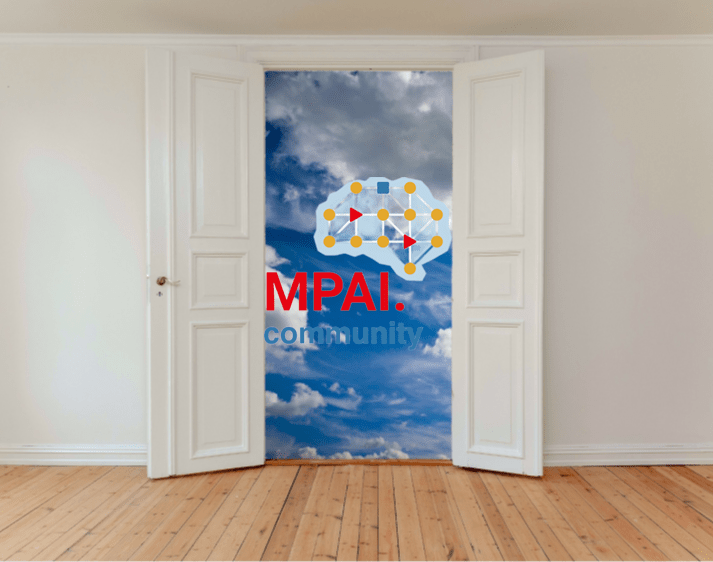 Here are six more good reasons why you should join MPAI now.

Joining MPAI is easy. Send to the MPAI Secretariat the application form, the signed Statutes and a copy of the bank transfer of 480/2400 EUR for associate/principal membership.

Join the fun – Build the future!

Even the stars die – Preface