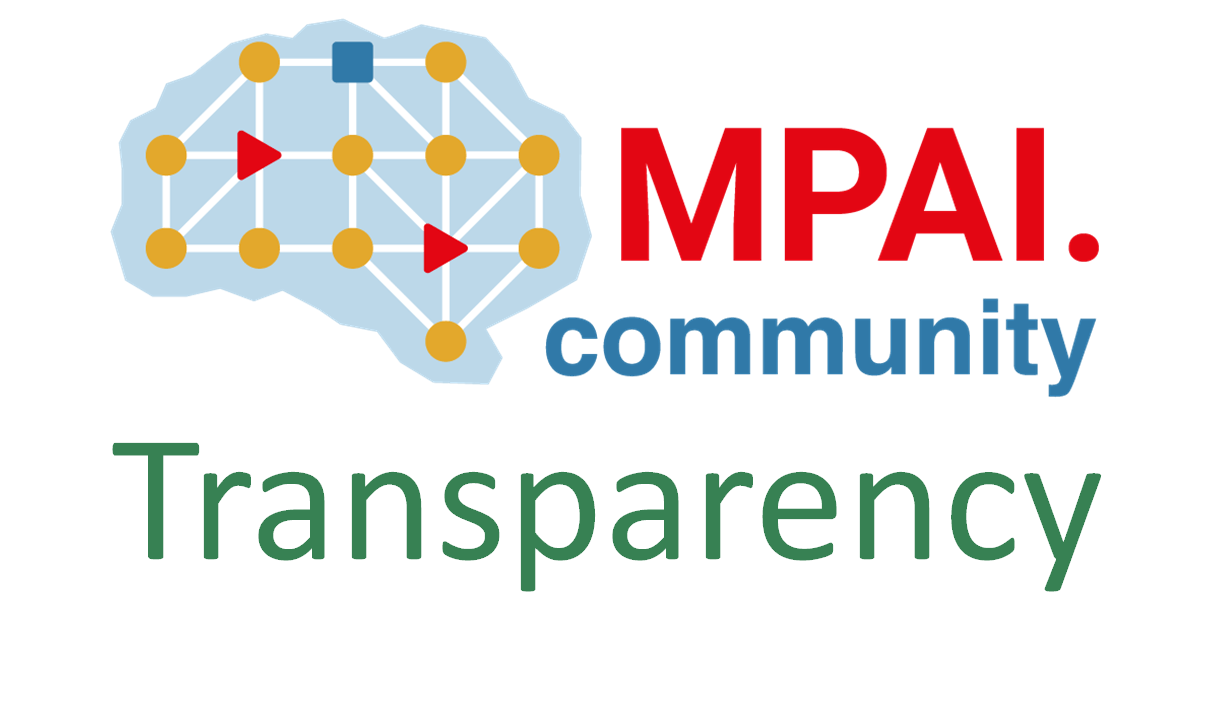 By publishing its Manifesto, MPAI has made clear in a few sentences its strategic analysis of the AI industry, what will be its action points and why they will provide benefits.

#1 Applications using AI are extending in scope and performance. the AI industry is one of the fastest growing industries.

#3 MPAI believes that AI interoperability standards will have the same beneficial effects that digital media standard had on the media industry starting 30 years ago and continuing today. AI and media may very well be different beasts, but the MPAI notion of coding as the transformation of data from one representation to an equivalent one more suited to a specific application shows that there are more commonalities than differences.

#5 The fact that AIMs are meant to be connected in a variety of topologies shows that MPAI has an additional problem to solve. The MPAI “AI Framework” (AIF), for which MPAI has issued a Call for Technologies due 15 February 2021 will enable creation, execution, composition, and update of AIM-based workflows.

#6 The elements described above show that MPAI standards will benefit all actors involved.

#7 The very fact that so much investment is being made on AI by Academia and Industry – e.g., representation learning, transfer learning, edge AI, and reproducibility of performance today and more in the future – means that innovations will characterise AI on which MPAI standards are based for the years to come.

#8 One of the founding drivers of MPAI is the realisation that Fair, Reasonable and Non-Discriminatory (FRAND) declarations are no longer a match to today’s technology and business complexity. Society is deprived of the use of valuable technologies and IP holders are deprived of a fair remuneration of their investment. By setting in advance IP holders’ IPR guidelines MPAI’s Framework Licences will facilitate users of MPAI standards. A first instance of an MPAI Framework Licence for MPAI-AIF has already been developed.

#9 MPAI is proud of being a technical body, but even more proud of being aware of the revolutionary impact AI will have on the future of human society and that technology and society should not be antagonists in addressing the revolution. MPAI will create opportunities for its standards developers to interact with high-level thinkers. Instead of addressing expected problems from AI in abstract terms, MPAI will propose actual cases and seek advice on the impact its standards will have on society.

#10 This is not wishful thinking. Cutting monolithic AI applications in smaller pieces is not a dream but a concrete reality underpinned by the MPAI AI Framework and the MPAI AI Modules. It is debatable whether an AIM/AIF-based solution will be more efficient than a monolithic AI solution. It is not debatable that an AIM/AIF-based solution will be less onerous to design and make and that it will be more transparent to users.

This is ISO – A hypocritical organisation

The MPEG machine is ready to start (again)