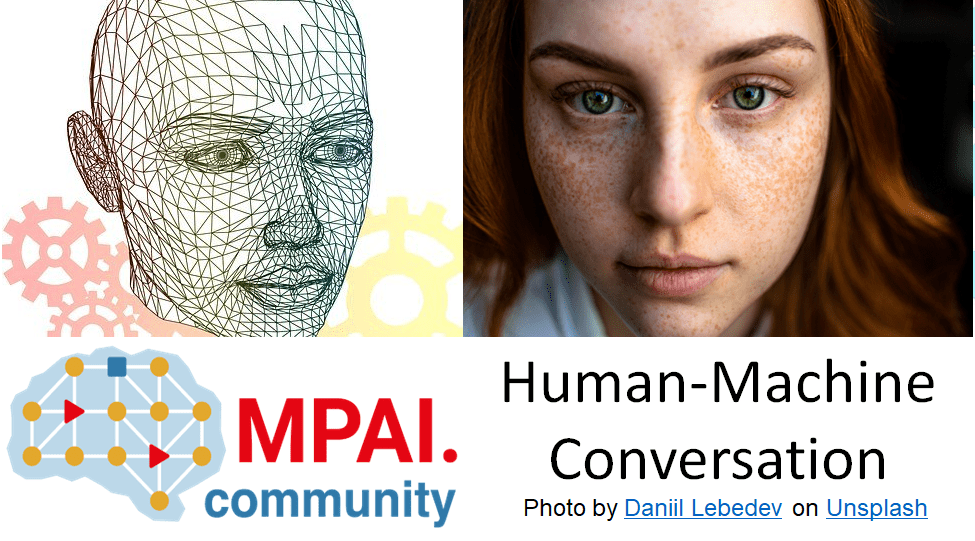 Processing and generation of natural language is an area where artificial Intelligence is expected to make a difference compared to traditional technologies. Version 1 of the MPAI Multimodal Conversation standard (MPAI-MMC V1), specifically the Conversation with Emotion use case, has addressed this and related challenges: processing and generation not only of speech but also of the corresponding human face when both convey emotion.

The audio and video produced by a human conversing with the machine represented by the blue box in Figure 1 is perceived by the machine which then generates a human-like speech and video in response.

The MPAI-MMC V2 Call for Technologies issued in July 2022, seeks four major classes of technologies enabling a significant extension of the scope of its use cases:

With these technologies MPAI-MMC V2 will support three new use cases:

Figure 2 represents the reference diagram of Conversation about a Scene. 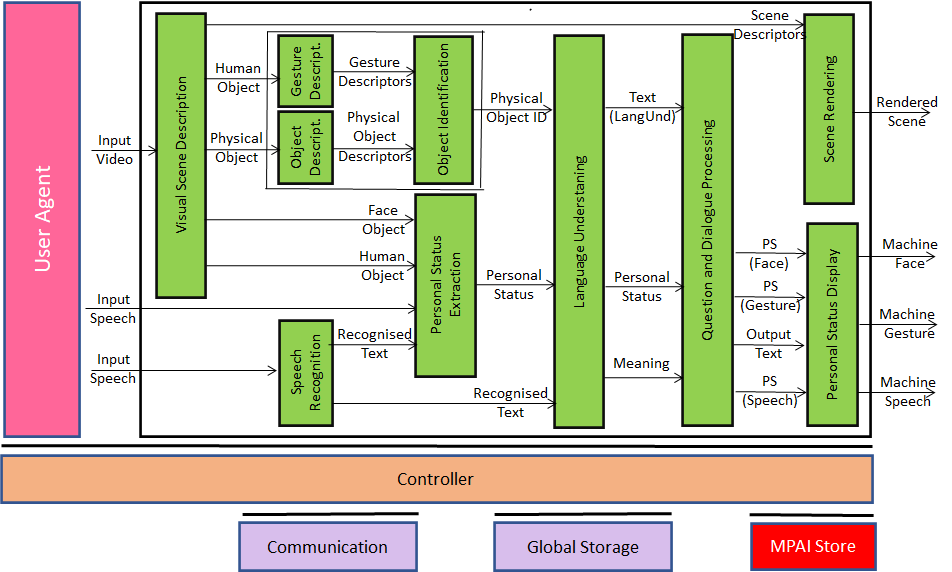 Figure 2 – Conversation about a Scene in MPAI-MMC V2

The system depicted in Figure 2 operates as follows:

The internal architecture of the Personal Status Display module is depicted in Figure 3.

Those wishing to know more about the MPAI-MMC V2 Call for Technologies should review:

The MPAI Secretariat should receive the responses to the Call by 2022/10/10T23:59 UTC. Partial responses are welcome.

Why is there a battle around MPEG?

This is ISO – An obtuse organisation