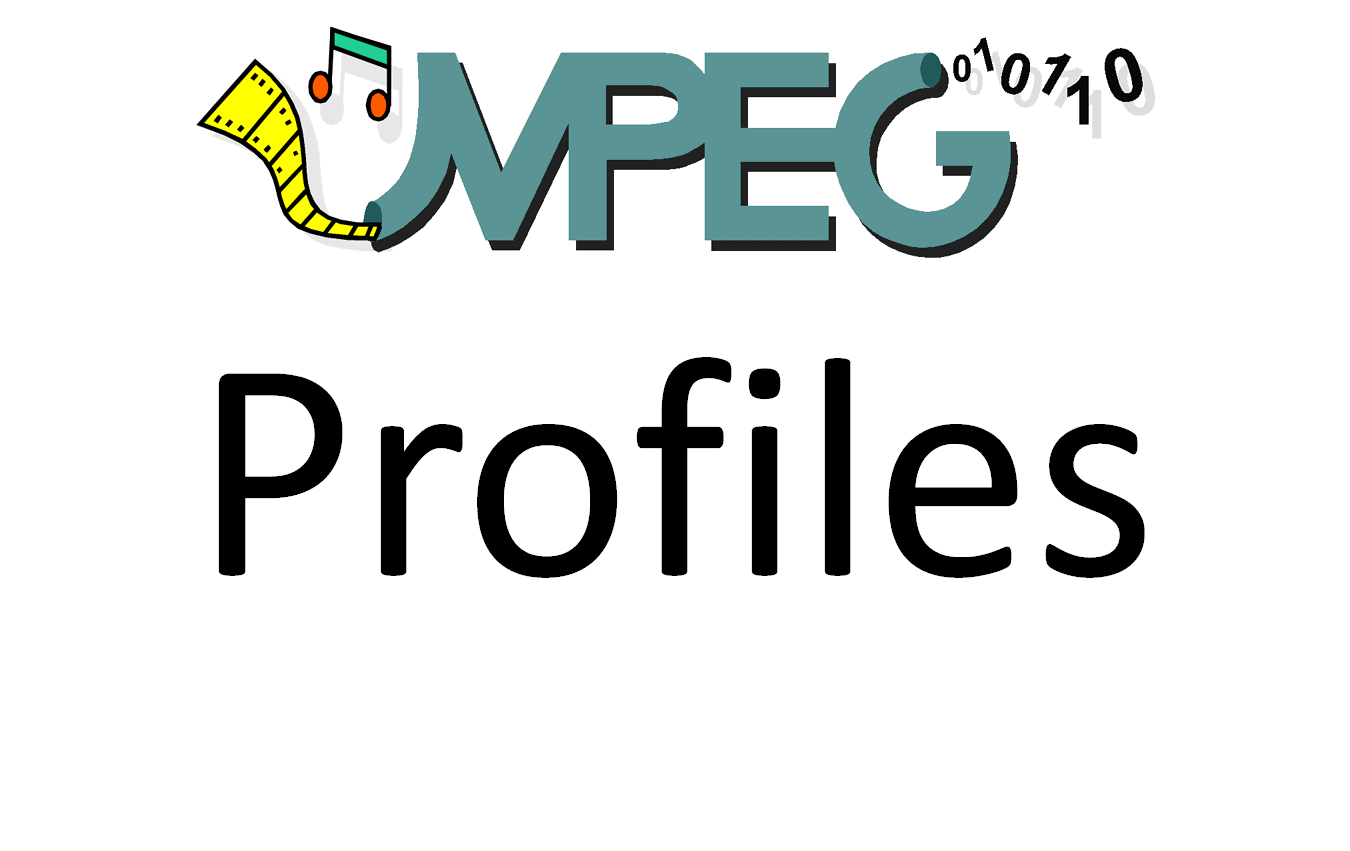 In this article, I continue the tradition of reporting on major MPEG events when one of them comes to an anniversary. This time the anniversary concerns the word “profile”.
In July 1990, when the MPEG-1 standard was far from done (it would only be approved in November 1992), a diverse group of individuals attended the first MPEG-2 session, brainstorming on requirements for the “second phase of MPEG work” as MPEG-2 was warily called at that time. The engine took time to warm up as the submissions (32, twice as many as the MPEG-1 submissions) would only be received and tested at the 2nd Kurihama meeting in November 1991 .
While the video part of the MPEG-1 project was driven by coding of video at ½ the horizontal resolution and ½ of the temporal resolution (by removing interlace) of standard resolution TV, such a resolution would clearly be out of scope of the MPEG-2 standard. Actually, the views of what should be the video features were quite scattered.
The video features to be supported by the MPEG-2 standard were far from universally agreed. Let’s see the position of terrestrial broadcasters. In the European environment, they were facing the fact that in a couple of years there would be a digital television standard, expected to be widely supported by manufacturers. They wanted a standard with a “hierarchical” or “scalable” bitstream enabling a full-resolution receiver to decode the full bitstream and a lower-resolution receiver to only decode a subset of the bitstream.
In the USA, the ACATS (the group running the Advanced Television project) had tested four digital submissions, found that they had similar performance and suggested that the proponents develop a unified system in the framework of what was called the “Grand Alliance”. The interesting side of this was that the USA had started from a compatible solution to end up with a non-scalable solution.
In Japan, the official situation was rather clearcut, because the government had invested in an analogue version of advanced television – the half-digital/half analogue MUSE solution.
Satellite and cable operators were essentially aligned with the USA position: the best quality achievable given a bitrate.
Telcos were generally keen to have the hierarchical feature in the standard because it was a good feature for ATM (Asynchronous Transfer Model) scenarios where information would be transmitted in priority-marked packets, the high-priority ones carrying the lower resolution part of the signal and the high-priority ones carrying the high-resolution differential.
Manufacturers had of course their own video compression research but were essentially interested in a standard being adopted. This was particularly true for the Japanese manufacturing industry which was already present in most markets at that time.
It was not easy to find a solution if not by discarding the scalability requirement, something that could not be done because MPEG had pledged, in its MPEG-2 requirements document, to provide a solution to all legitimate requests coming from the industry.
I had the chance to read some Open Systems Interconnection (OSI) documents and found Technical Report 10,000 particularly enlightening where it defined the notion of “profiles” as:

sets of one or more base standards, and, where applicable, the identification of chosen classes, subsets, options and parameters of those base standards, necessary for accomplishing a particular function.

This sounded great because, by interpreting “base standards” and “chosen classes, subsets, options and parameters of those base standards” as “coding tools”, e.g., a type of prediction or quantisation, the MPEG-2 Video standard could be composed of two parts. One would collect the tools and the other specify different combinations of tools, i.e., the “profiles”. One MPEG-2 video profile could contain basic non-hierarchical tools and another profile the hierarchical tools.

This is the solution to the MPEG-2 conflicting requirements that I worked out in August 1992.

Over the years, the word profile has had incredible success, as it has been used (and misused) in many subsequent MPEG standards. A company even decided to call itself “Profile”.

Which future for MPEG