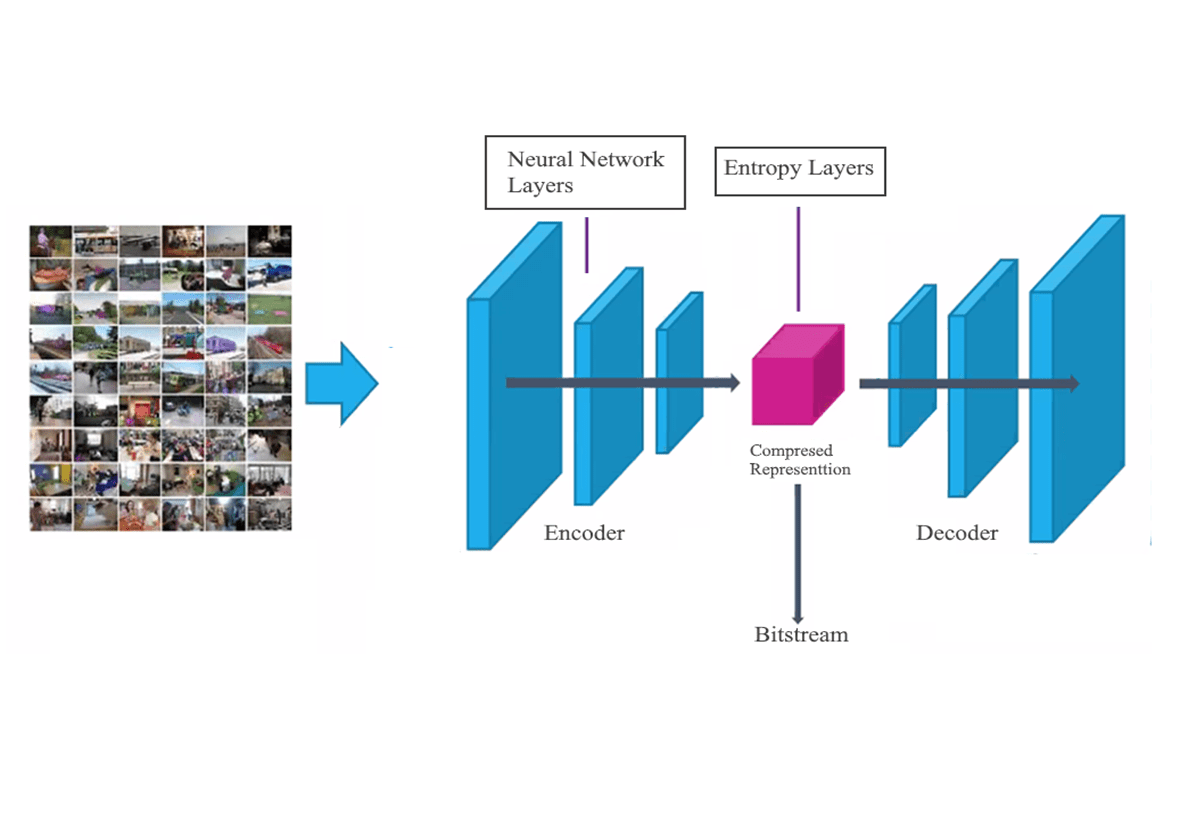 Established exactly one year ago as an international, unaffiliated, not for profit association, MPAI is proud to announce that the first two AI-powered standards approved today serve two of the many industries targeted by MPAI: financial risk assessment and human-to-machine communic­ation. The 3rd standard addresses the governance of the ecosystem generated by MPAI standards.

The AI-based Compression and Understanding of Industrial Data (MPAI-CUI) standard gives the financial risk assessment industry new, powerful and extensible means to predict the performance of a company. The standard includes Reference Software, Conformance Testing (to test that the standard has been correctly implemented) and Performance Assessment (to assess how well an implementation satisfies the criteria of Reliability, Robustness, Replicability and Fairness). The Reference Software is released with a modified BSD licence. An online demo demonstrates the potential of the MPAI-CUI standard.

A slate of applications are enabled by the approved Multimodal Conversation (MPAI-MMC) standard. Industry can accelerate the availability of products, services and applications such as: holding an audio-visual conversation with a machine impersonated by a synthetic voice and an animated face; requesting and receiving information via speech about a displayed object; inter­preting speech to one, two or many languages using a synthetic voice that preserves the features of the human speech.

AI is a technology with great potential for good but also misleading use. With the standard Governance of the MPAI Ecosystem (MPAI-GME) approved today, MPAI has laid down the rules governing an ecosystem of implem­enters and users of secure MPAI standard im­plemen­tations guar­an­teed for Conformance and Performance, and acces­sible through the not-for-profit MPAI Store.

All standards can be downloaded from the MPAI web site.

MPAI is currently working on several other standards, e.g.,:

MPAI develops data coding standards for applications that have AI as the core enabling technology. Any legal entity who supports the MPAI mission may join MPAI if it is able to contribute to the development of standards for the efficient use of data.

Visit the MPAI web site and contact the MPAI secretariat for specific information.

Having a conversation with a machine