What do the three entities of the title have to do together?

The second entity is Isaac Asimov’s Foundation Trilogy,  the tale of an organisation, actually more than one, established by Hari Seldon, who had invented psychohistory. According to that fictional theory the responses of large human populations to certain stimuli will remain the same over time if conditions remain as planned. Then, according to Asimov, psychohistory can predict the main elements of the evolution of society over the centuries and the Foundation is the organisation created to make sure that the future remains as Hari Seldon had planned it.

The first element is the Mule, a character of the trilogy, a mutant that quickly conquers the Galactic Empire with the power of his mental capabilities. It is an element of that fictional society whose appearance Hari Seldon’s psychohistory could not predict. The Mule was not expected to appear, but did.

The third is the MPEG data compression – especially media – group I have been writing about for some time on this blog. a group whose appearance in the media industry could not be predicted because it was completely outside of the rules of that industry, maybe the best real-world equivalent of Hari Seldon’s psychohistory.

Which were those rules? At certain points in history, several discoveries were made that rendered a range of inventions possible. Very often the only merit of guy who made the invention was that he put together a process whose elements were either known or already “floating in the air”. Regularly the invention was patented and gave the inventor the right to exploit his invention for the number of years granted by the law of his country.

Use of magnetics and electronics allowed more effective recording and, more importantly, enabled the instantaneous transmission of sound and images to remote places. Here the chaos reigned supreme with a large and growing number of formats for sound and television, real time and stored. If there had been a Hari Seldon of the media industry he could have applied his psychohistory.

In the Media Empire yhe Foundation materialised as a growing number of standards organisations who Tried to keep some order in the field. Table 1 shows just those at the international level, but others popped up at regional, national and industry level.

In “Foundation”, Hari Seldon had anticipated a number of “crises”. In the Media Empire, too, one crisis was due, the advent of digital technologies. Normally, this crisis should have been absorbed by making some cosmetic changes while keeping the system unchanged.

This is not what happened in the Media Empire because The Mule appeared in the form of a wild group of experts banding together under the MPEG flag. In the early days their very existence was not even detected by the most sophisticated devices, but soon the Mule’s onslaught was unstoppable. In a sequence of strikes  the MPEG Mule conquered  the media Empire: interactive video on compact disc, portable music, digital audio broadcasting, digital televisions, audio and video on the internet, file format, common encryption, IP-based television, 3D Audio, streaming on the unreliable internet and more. Billions of people were lured, without complaint but with joy, into the new world.

The forces of the MPEG Mule have clearly triumphed over the forces of darkness and anarchy. The Mule – the ultimate outsider – has exploited the confusion and brought order to everybody’s satisfaction if not to the forces of the Foundation who have been .designing their comeback

What will then be the eventual fate of the MPEG Mule?

In the Foundation, the Mule is eventually wiped out, not because his powers disappear but because others learned some of the methods of the Mule and applied them for their own sake, i.e. to re-instate confusion.

In 30 years of MPEG, and counting? I somehow referred to the MPEG Mule when I wrote “Another thirty years await MPEG, if some mindless industry elements will not get in the way”.

We may be close to know the fate of the MPEG Mule. 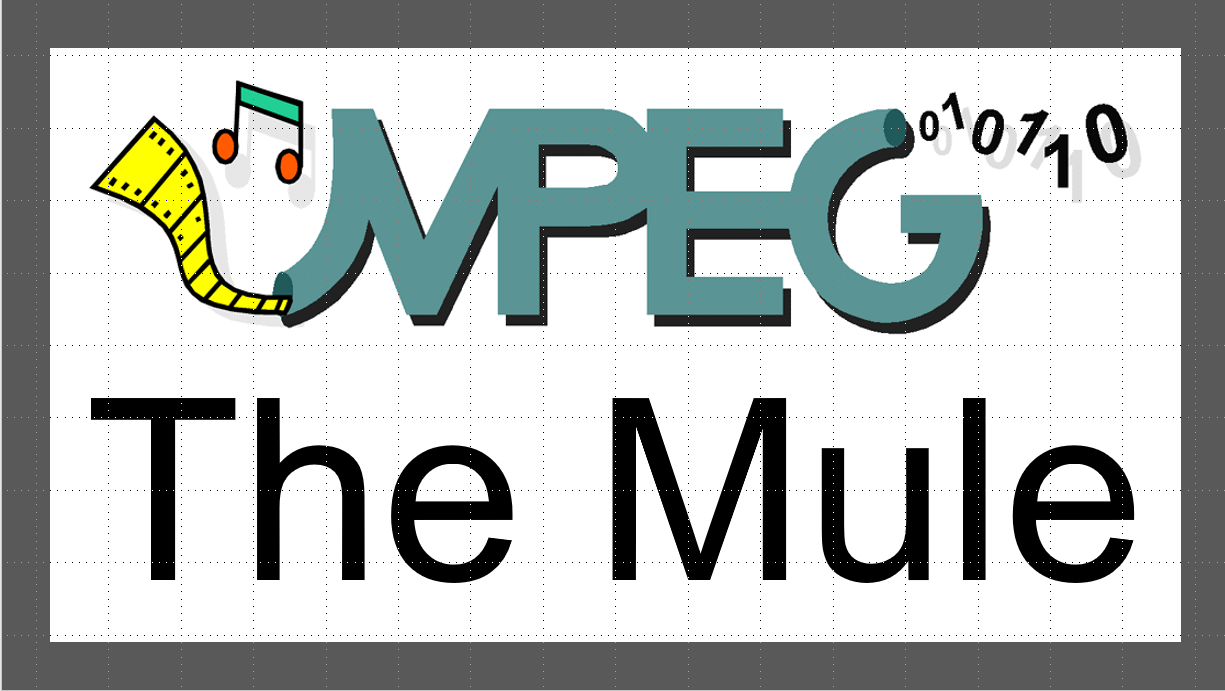 Egg and chicken – tax and expenses