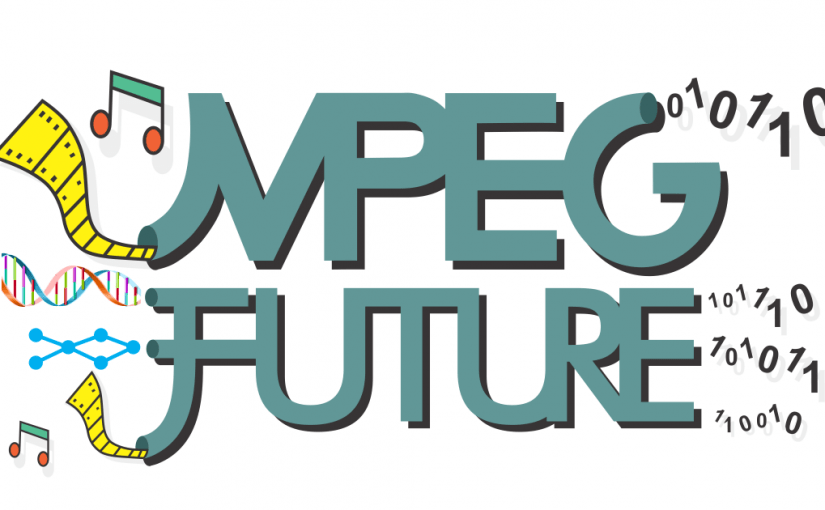 Thirty-two years ago, the MPEG vision was forming: make global standards available to allow industry to provide devices and services for the then emerging digital media so that humans could communicate seamlessly.

For thirty-two years the MPEG standards group has lived up to the MPEG vision: MPEG standards are behind the relentless growth of many industries – some of them created by MPEG standards. More than half the world population uses devices or accesses services, on a daily or hourly basis, that rely on MPEG standards.

The MPEG Future Manifesto claims that the MPEG mission is far from exhausted:

Therefore, the MPEG Future Manifesto proposes a concerted effort to

MPEG Future is a group of people, many of whom are MPEG members, who care about the future of MPEG. MPEG Future is open to those who support the MPEG Future Manifesto’s principles and actions.