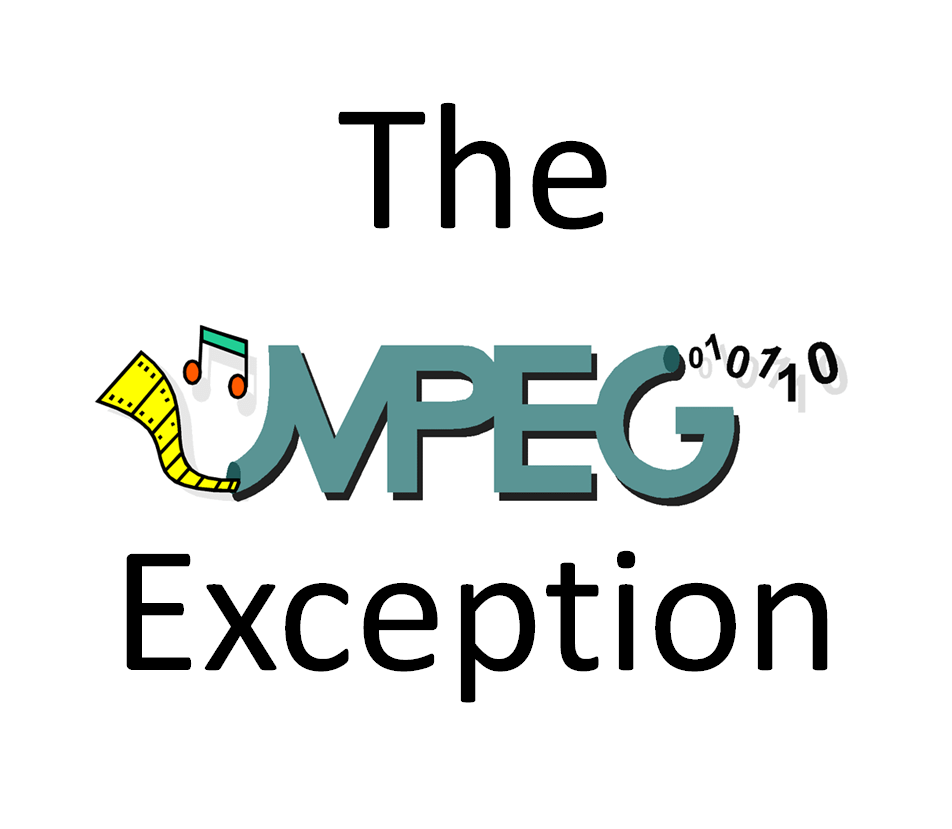 In this article I would like to explore another difference, the nature of MPEG standards vs other JTC 1 standards.

Let’s start from an extended version of the table where the % refers to patent declarations submitted to ISO for all JTC 1 standards.

This should be no surprise. At the risk of being criticised, I would state that the first 8 committees are not typical Information Technology (IT) committees, but Information and Communication Technology (ICT) committees because they handle information that does not only reside in a device, and hence is not typically the object of a standards, but is expected to move between devices. For instance there is no single patent declaration for SC 24 Computer graphics, image processing and environmental data representation.

Indeed, save for the first 8 committees in the table, the main target for standardisation in the other committees is architectures, frameworks, principles, guidelines etc.

The justification for a making an ISO standard from a PAS is that the PAS can be developed with greater freedom and at a higher speed. The ISO process puts an ISO stamp on the PAS without changing the specification. Again at the risk of being criticised, I think that standards are too important to make them international standards by letting them cut corners.

MPEG has received a limited number of PAS with a request to convert them to ISO standards, but done so for none. MPEG has issued calls to which  some organisations that had produced PAS’s have responded. MPEG has developed standards based on those responses. An example is MPEG-M to which the Digital Media Project has been a major contributor. This is fine. The way technology is developed should be unconstrained, but there should be a single route through which technologies become international standards.

The Alliance for Open Media (AOM) specification known as AV1 is a PAS. One day, but not today, AV1 may became an MPEG standard.

MPEG is an exception, the question is whether it will continue to be so.